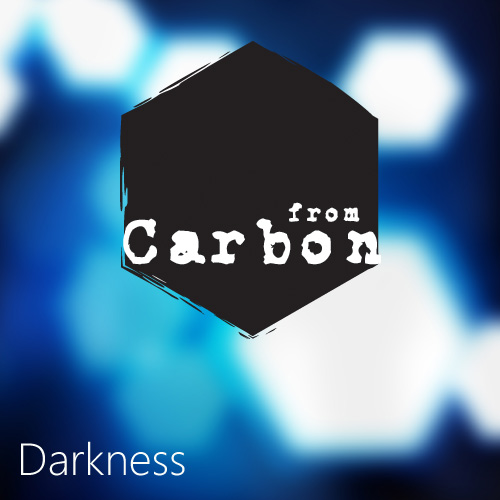 This is the first “preview” of From Carbon’s debut Album “Wealth” Produced and Mixed by Yves Altana and Engineered and Co produced by Chris Oliver @ The Carbon Rooms Studio in Manchester – which is released on 22.11.14 when the band “launch” the album with a live show at The Deaf Institute in Manchester England, A limited edition CD will be available to purchase on the night, with support coming from Manchester Legend Mark Burgess (The Chameleons- vox)
This is going to be a special evening, a small amount of tickets are available on Ticketline & See Tickets just search “from carbon”. We hope you enjoy the free track. 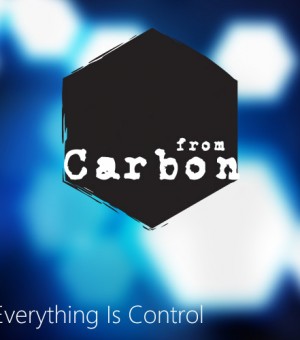 Wealth Preview – Everything Is Control

Wealth Preview – Everything Is Control 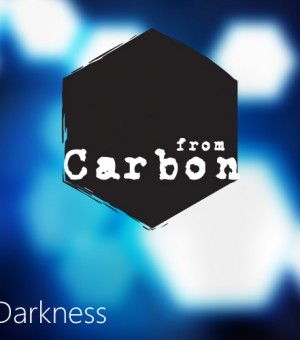